The weekend of April 1-2 in 2016 is when Stockholm is getting a new festival, Stockholm Love Affair. It’s a way to express the love for the city by inviting some great artists, to a space rebuilt only for this occasion. Jamie Jones, Anja Schneider and Sven Väth are the first artists to be released.

The lack of a festival in Stockholm containing the more advanced electronic music, was the reason the idea of the festival first came up. The organisers have a long background within the clubbing, festival and concert industry. With their joint passion for both the music and Stockholm, they want to create something in the city they’re so fond of.

With Stockholm Love Affair being a city festival, the plan is to combine the best from the nightclub world with the best from a festival experience. The feeling of intimacy that a nightclub offers, together with the feeling of a lot of people at the same spot, that a festival gives, is what’s wished for. Food from all over the world will be served in a food court, and bars will be installed all over the area to enhance the comfort. 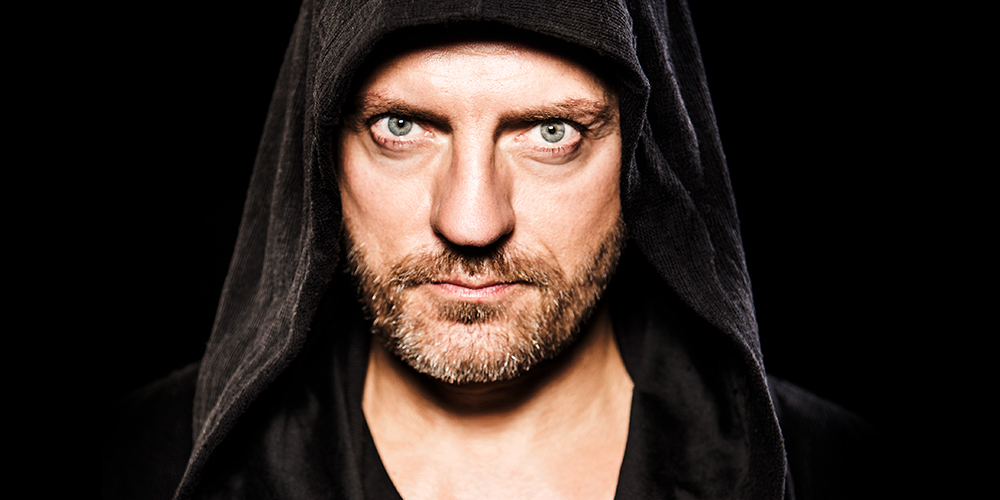 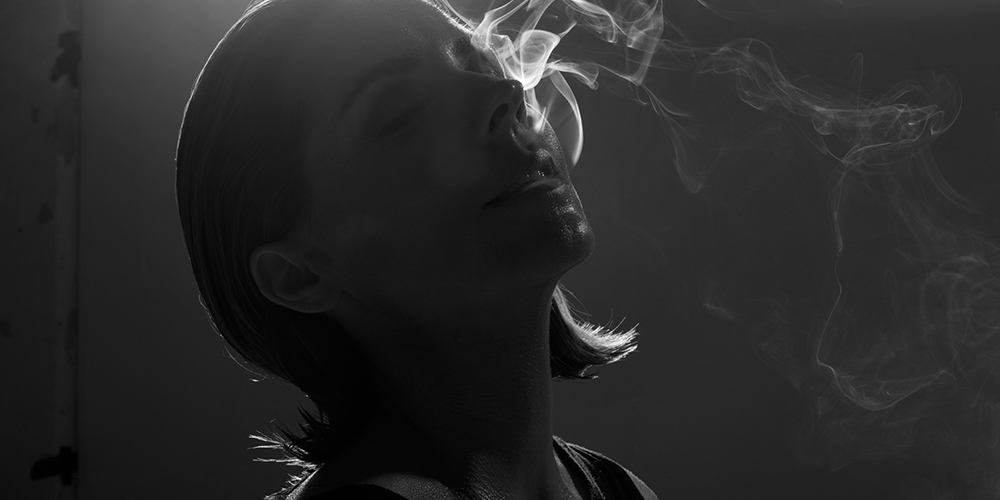 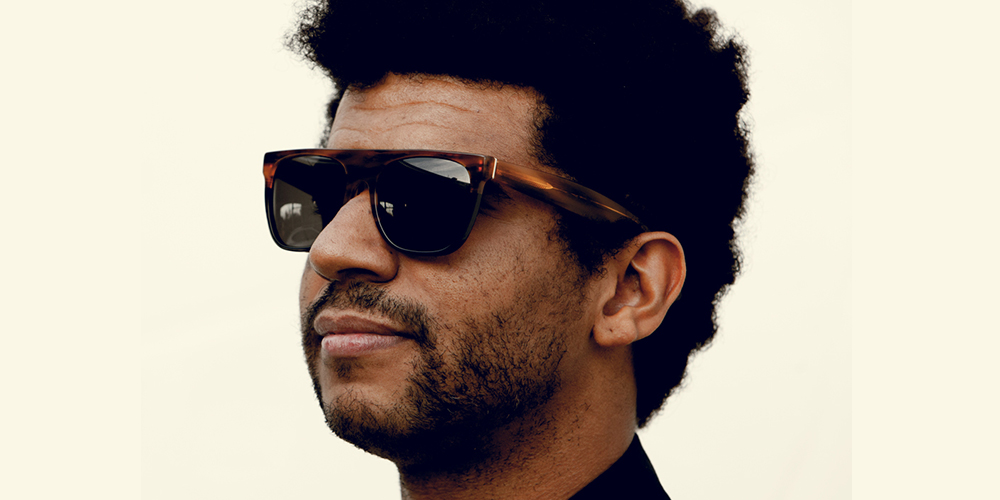 The festival venue will include two different stages

Tickets will be released December 7